How to Clean Cast Iron With Coke

Yes, you read it right. It is possible to clean cast iron with coke. That said, if you use cast iron a lot in your cooking, it would be very helpful to have a lot of coke bottles in your refrigerator!

A lot of people who love to cook also love kitchen appliances made from cast iron because of their ability to evenly cook food. There’s nothing wrong with using them all the time, but that’s if you know how to properly clean them. 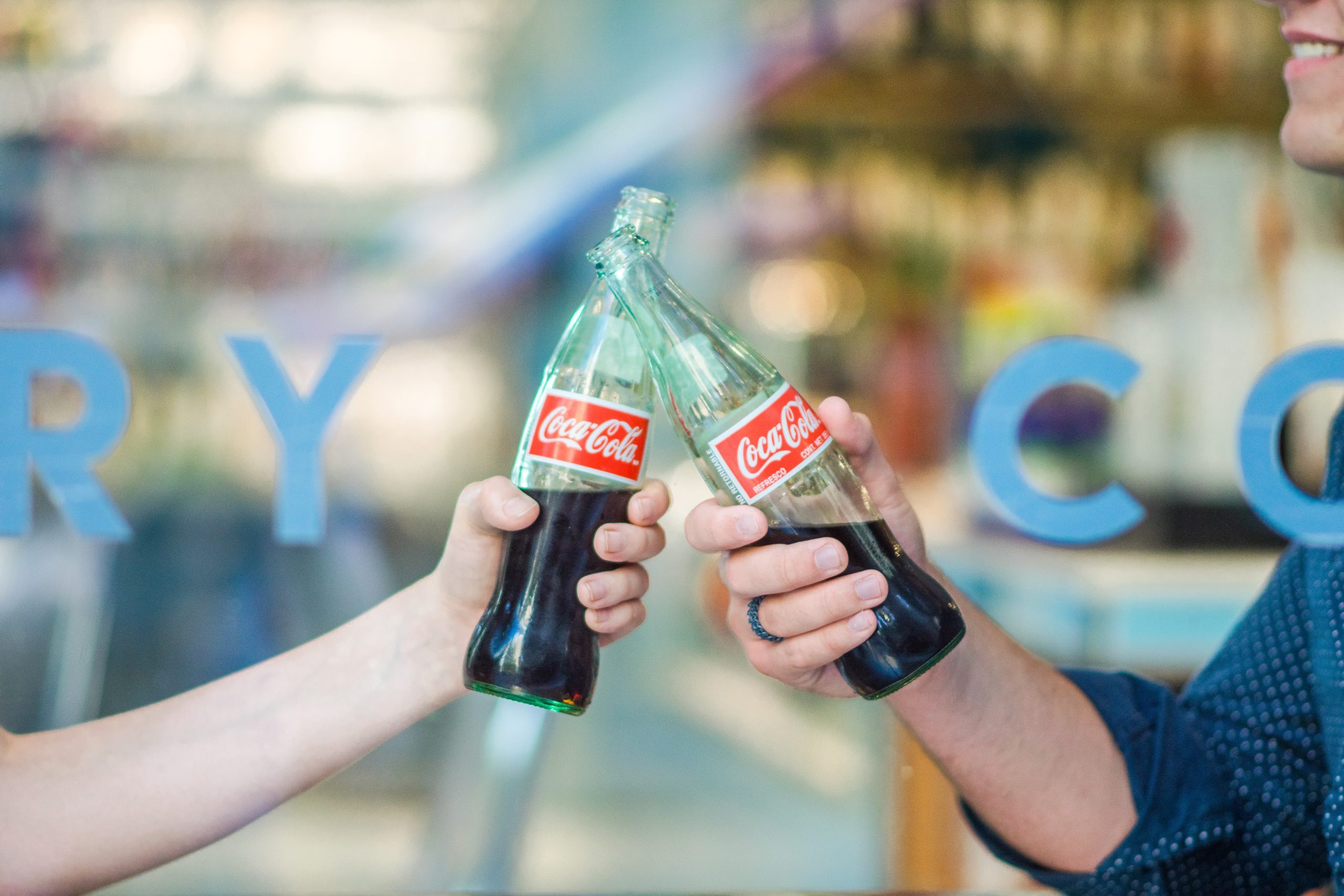 Cast iron is durable. However, it can get rusty over time, and rust does not taste good and is not healthy at all. But you can actually avoid that if only you clean it regularly, and cleaning it shouldn’t take a lot of work!

There are several ways to clean cast iron, such as salt and cooking oil, water and brush, sandpaper, and the list goes on. But it’s important to note that it is not a smart decision to clean it with a dishwashing liquid!

Dishwashing liquid may be effective for some kitchen appliances, but the case is different for those that are made from cast iron. Rusts will start to appear if you use it!

How to Clean Cast Iron With Coke

Coke has phosphoric acid, which is a compound that can remove rust. Phosphoric acid is what gives coke its flavor (that I know you love). Nonetheless, it is also what makes it more acidic than any other acids, like vinegar. 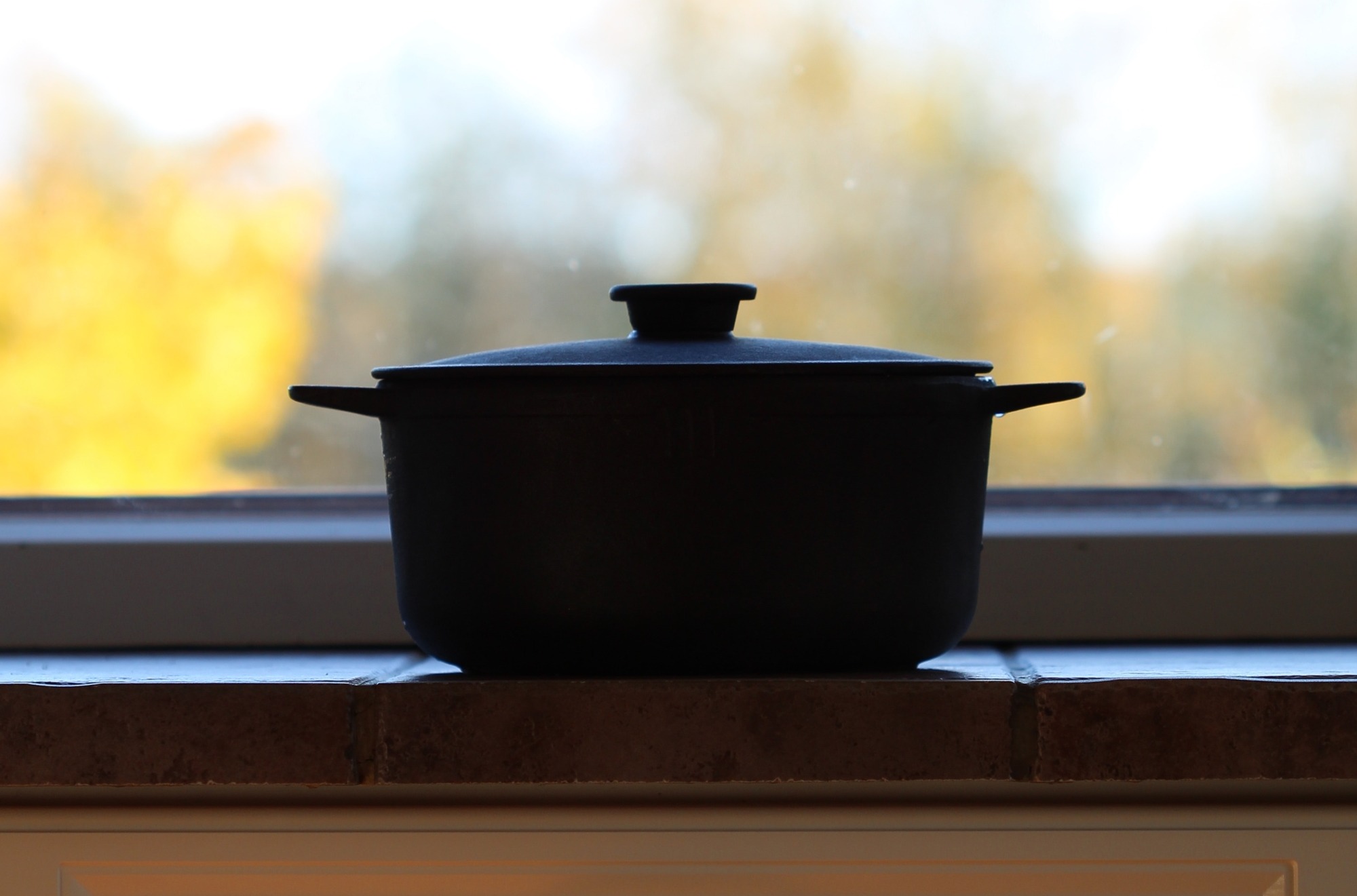 To clean cast iron with coke, all you need is coke and nothing else. But this is not just about rubbing coke onto the rusted area. The process is simple, but not that simple.

There’s no definite number of minutes because it depends on how large the rusted area is and how severe the case is. Just check the cast iron from time to time, perhaps every 10 minutes. If the rust is gone, then it’s time to rinse it with water.

Dry it with a towel, and that’s it!

Coke is loved by many because it is a refreshing drink. However, coke doesn’t exist just to make people feel good. It also has many uses, and one of them is to remove rust! A lot of people have tried this and they have seen good results, so why hesitate to try this yourself?

Contact us for your free sample and/or no obligation quote