A Guide to Hydrogen Peroxide (and 5 Ways to Use it for a Clean Home!)

A clean space is a happy and safe space, especially given the world’s current condition.  What role does hydrogen peroxide play in keeping your home or commercial space clean?

First, we will go over what hyrogen peroxide is, how to use it safely and where you can use it around the home.

What is Hydrogen Peroxide?

Hydrogen peroxide is a chemical compound that is created by combining two hydorgen molecules with two oxygen molecules (H2O2). It’s a clear liquid that comes in various potencies – the most common being the 3% version that is sold in drug stores.

You will know if it has lost its effectiveness if it does not fizz when it comes into contact with metal.  If that is the case, it is time for a new bottle. 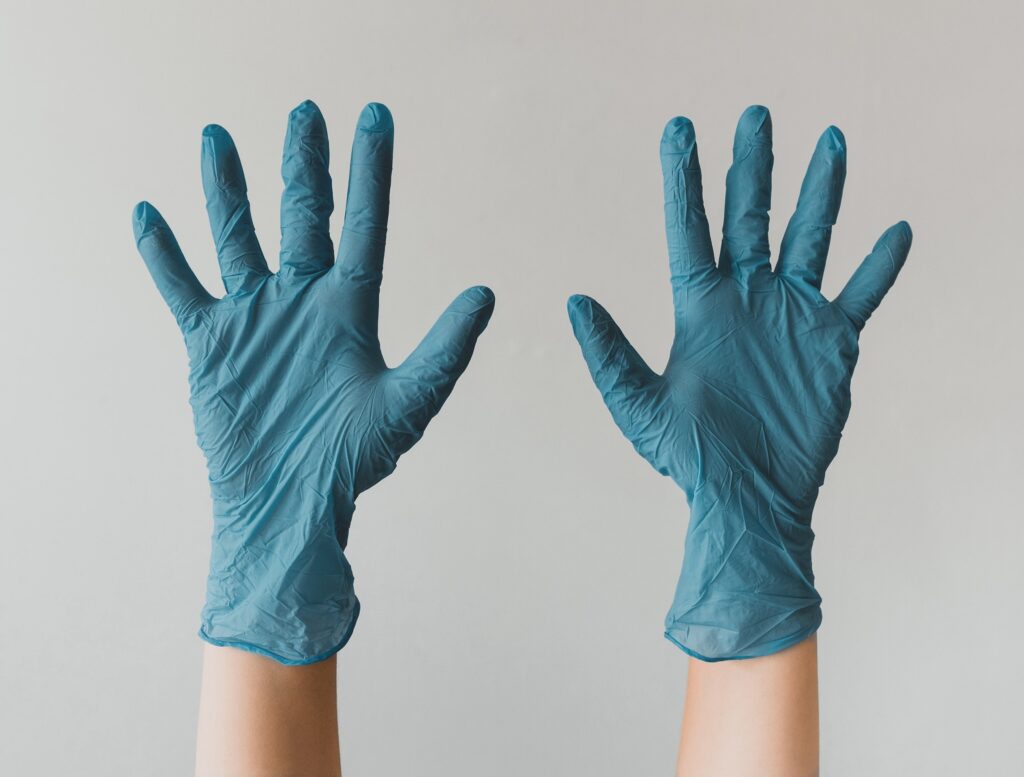 Hydrogen peroxide is no longer recommended for use on cuts as it slows healing times.  It is also incredibly unsafe to ingest and can be harmful to your eyes and skin (especially the higher grade potencies).

Even though you probably dug it out of your medicine cabinet does not mean it is safe.  It is recommended that you use gloves when cleaning, even if it is only the 3% kind.

Hydrogen peroxide does not play well with others – do not mix it with vinegar.  This creates peracetic acid, which is corrosive and can damage your eyes, skin, nose, throat and lungs!

5 Uses Around the House

For grass, wine, chocolate and armpit stains, create a mixture of two parts hydrogen peroxide and one part dish soap.  Apply it to the stain and rinse with cold water, repeating until the stain is removed.

Add a cup of hydrogen peroxide to your load of white laundry to brighten it up instead of bleach. Or if you have musty smelling towels, you can add a cup into that load as well.

For either use, let it sit for at least 15 minutes to let it soak before you start the washer. This only applies to WHITE clothing and not coloured clothing.

If you have mold in your bathroom, spray full strength hydrogen peroxide and let it sit for at least 30 minutes.  It will not remove mold stains though, so you may have a deeper cleaning to do afterwards.

Get your shower grouts clean again by either spraying hydrogen peroxide on them or by creating a paste with baking soda.  Leave it for 30 minutes and rinse away!

Your wood cutting boards should be regularly sprayed with hydrogen peroxide.  This will eliminate any fungus or bacteria that may be lurking in the crevices.

You can also use it to clean your fruits and veggies! Add 1/4 of a cup to a sink of cold water and let them soak.

5. To Sanitize Your Personal Use Items

Combine one part hydrogen peroxide with one part water to disinfect your beauty or personal use items.  This includes your toothbrush, make-up brushes, shaving brushes and loofahs.

Contact us for your free sample and/or no obligation quote